A Queen Mary University of London project which aims to give engineers the skills to create digital stories about how their work can improve the world has received funding from the Ingenious Awards.

‘Engineer the Story’ will bring together engineers to work alongside disadvantaged young people from east London who have limited exposure to science. The project will be run in partnership with the Ideas Foundation, a charity nurturing creativity and driving diversity.

During an intensive creative media camp the group will be set a live brief to create stories about how engineers are working to solve the UN global sustainable development goals – especially health.

Ingenious is an awards scheme, run by the Royal Academy of Engineering, for projects that engage the public with engineers and engineering. Now in its 11th year, the Ingenious programme offers grants of up to £30,000 to support engineers in engaging with the public in new and innovative ways.

Dr Tina Chowdhury, from the School of Engineering and Materials Science and project leader, said: “Engineer the Story is a very exciting project that will change the perceptions of young people. Girls think engineering is for boys and the boys think engineers build trains. Whilst in the past I have been described as a bioengineer, I am neither an engineer nor have I ever built trains. I have no qualifications in engineering but the majority of my research is about investigating ways to slow down disease and prevent disabilities.

“Sadly, this could happen in babies, the young or the elderly so we are trying to find ways to help people rebuild their cells, tissues and organs. Bioengineering is all about working together with the scientists, engineers and clinicians. Engineer the Story will inspire young people with the real stories so that one day, they are the global bioengineers.”

Both the engineers and young people will be coached and inspired by world class storytellers, photographers and creative directors. They will develop communication and visual story telling skills and an understanding of different platforms for online storytelling.

Heather MacRae, Managing Director of Ideas Foundation and honorary fellow at Queen Mary, said: “Engineer the Story is an opportunity to use visual storytelling to inspire a new generation of biomedical engineers. Inspiring role models such as Dr Chowdhury have such amazing stories to tell. Working with Canon ambassador, Simeon Quarrie, and with insights from young people, a new generation of engineers and young people will be able to see the excitement of this career path.”

The camp will culminate in five public engagement events with an opportunity to engage with different audiences – including an event with the Amos Bursary Trust which is a charity supporting Black Afro-Caribbean boys – and others such as the British Science Festival, Barts and QMUL Science Festival and Queen Mary’s Ideas Unwrapped.

Professor Peter McOwan, Vice Principal (Public Engagement and Student Enterprise) at Queen Mary and project assistant, added: “By working together the engineers and young people will have a clearer understanding of each other’s worlds and languages. The media camp workshops will be filmed so that there is a legacy product that other engineers can use as a learning resource online for other engineers to use.”

As part of the Year of Engineering, this year’s Ingenious panel was particularly interested in projects that focused on engaging underserved communities in the most deprived areas across the UK.

Panel chair Mark Miodownik said: “This year, the panel was especially on the lookout for projects that focused on underserved audiences from deprived areas of the country. With an annual demand of around 124,000 engineering graduates every year, the profession desperately needs to engage with diverse communities to bring in new talent.” 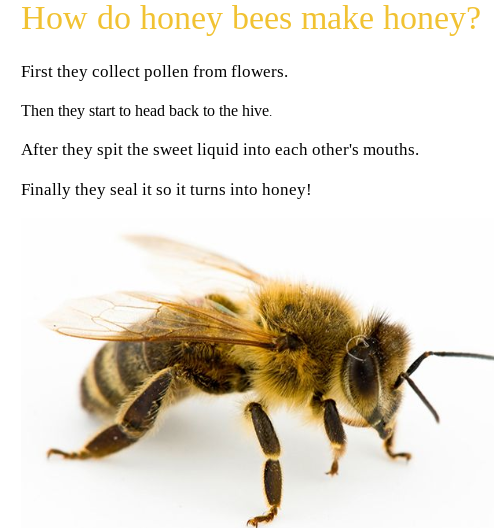 @LChittka Congratulations. Can't wait for my daughter's to read your book. They have been telling me for years bees are mindful, playful and kind. Here's one from the collection 🐝 https://t.co/5V4IV7Fsi6 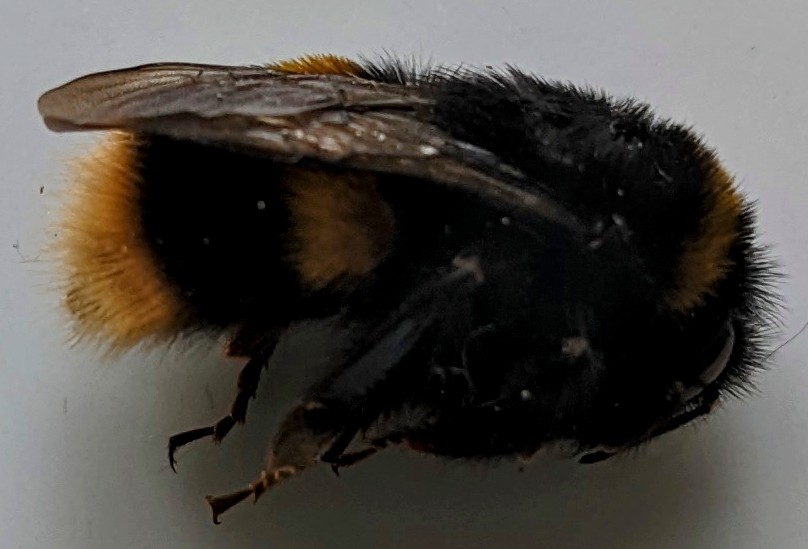 Combine harvester fire cycling in a valley in Hertfordshire. Just heard about the @BBCBreaking fires in #EastLondon by @LBCNews https://t.co/UyUq9TFpy0 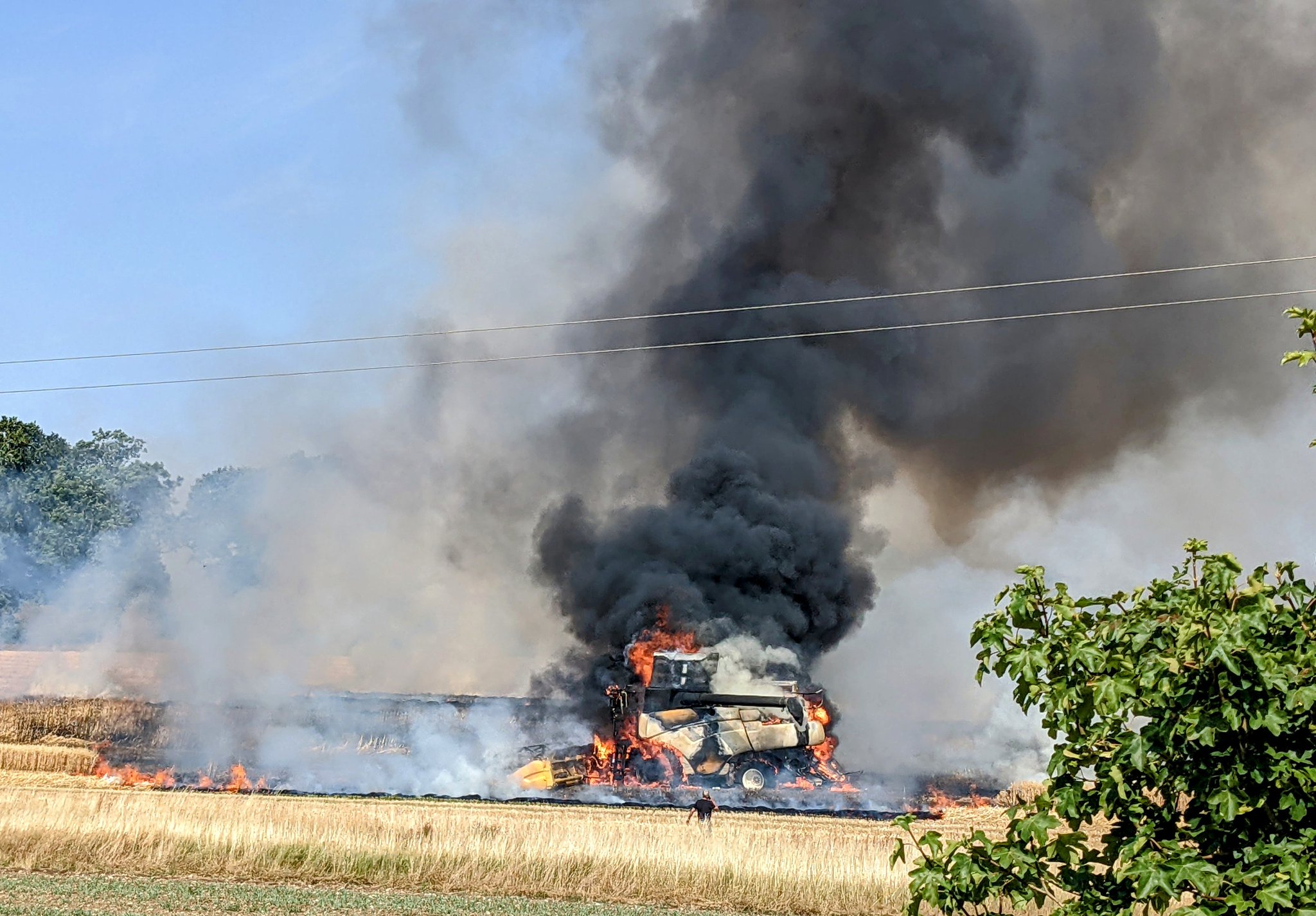